The African American Hairstyles give life and volume to your hair. When you have curly hair, you need not worry about the dull look of flat hair and you can try different hairstyles to complement any look you want. African American women have the advantage of working with and enjoying styling their mane to create all kinds of trendy, modern-looking hairstyles. Since curly hair is versatile, it takes the form you want it to take if you have the right techniques, the right products, and an abundance of great ideas! 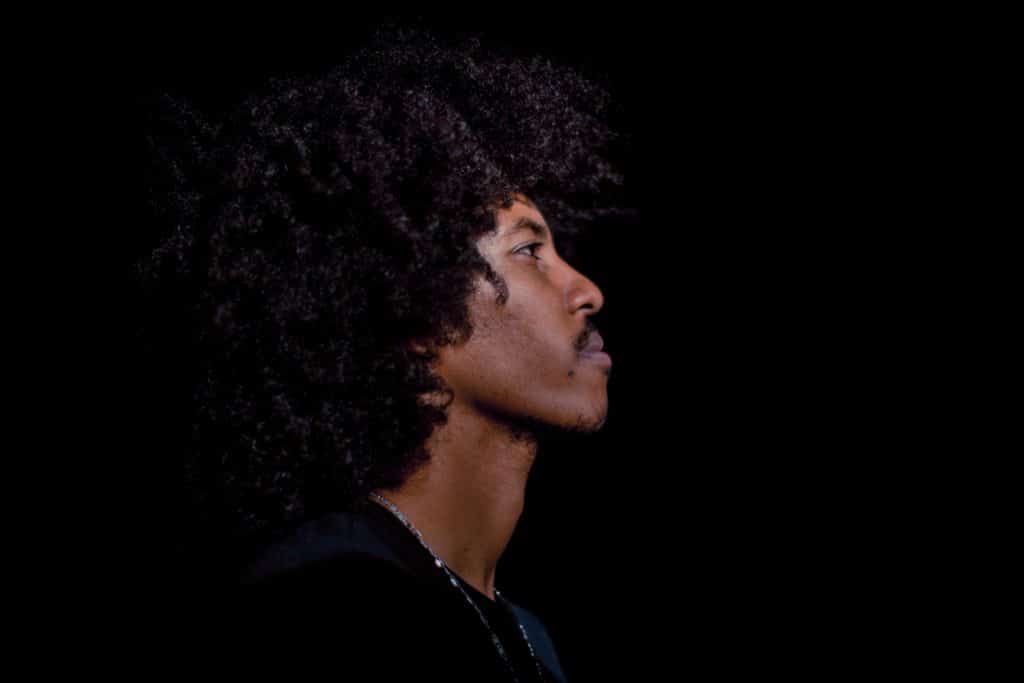 Photo by Gift Habeshaw on Unsplash

The Evolution of African American Hairstyles

The history of ancient Egypt marks the rise of African American hairstyles. Egyptian kings (or Pharaohs), sported a braid headdress, and the royal mummies archaeologists have unearthed also have the same hairstyle. Thanks to sculptures left in tombs of kings, today we have the certainty of knowing men and women of ancient Egypt wore their hair in braids. Known for their coquetry, Egyptian women used gold threads to enhance the beauty of their braided hair.

Archaeological discoveries also include many Afro Egyptian combs people used to style frizzy hair. This discovery provides more information about the texture of Egyptian people’s hair, as do scenes of hair-braiding that anyone can see on the walls of Egyptian temples. Braided hairstyles then spread from their beginning in the Nile Valley.

The Nubians, Egyptians, and the ancient Hebrews adopted the dreadlocks hairstyle, while part of the black population preferred to shave their heads, including Egyptian priests and women of Masai origin. Many adopted other “Afro” hairstyles, and some preferred “faded” haircuts reminiscent of Ramses’s helmet.

Many of these hairstyles have endured through the ages, spreading throughout Western and Central Africa. Worn by a considerable number of Africans, it is only during the second half of the 20th century that people in other geographical areas discovered and adopted traditional and ancestral African hairstyles, even people whose natural hair does not require the same care and styling.

The 1950s and 1960s marked the end of widespread “hair straightening” in the African American community. Like a banner of Black Power, and the rise of black pride, natural hair became part of the “Black is beautiful” movement. In the 1950s, the Civil Rights Movement took off in the United States under the influence of a young pastor named Martin Luther King, Jr. The movement was pacifist and intended to protest mistreatment of blacks, mainly in the southern states of the United States.The assassination of Dr. Martin Luther King in 1965 marked the end of pacifism and the beginning of a radicalization of the movement. It is in this context that the Afro hairstyle stood out as a symbol of the fight for the affirmation of black identity and black beauty. The journey of one of the movement’s most charismatic and best-known leaders, Malcolm X, also represents this change.

It is not uncommon today to meet a braided man, or a woman proudly wearing dreadlocks, regardless of hair type. In developed countries, it was at the end of the 1960s that a phenomenon of fashion related to African American hairstyles arose. Proud of their African roots, African American activists launched the slogan “Black is beautiful” during a time when more African Americans straightened their hair.It was mostly through black American militant celebrities that things transformed. Two highly publicized people at the time spearheaded “Afro” hairstyles: black activist Angela Davis, with her “Afro” hairstyle, and singer Bob Marley, an emblematic figure of the Rasta Movement, with his famous dreadlocks.Further development of traditional African American hairstyles in the United States has led to it becoming more common to see African Americans embracing the beauty of their natural hair.

African Americans, today, have a multitude of products at their disposal to provide care and nourishment for their curls. We love products that have multi-functions, and those that are easy to use, products you can apply to dry or wet hair, before or after shampooing. Ultra-concentrated inactive ingredients, hair serums are ideal and you can apply them throughout the day to restore shine to long hair, and also at night, as a mask, to repair troubled hair. To be sure to find the perfect product to soften and loosen your curls, look at formulas and ingredients. Want repair and shine? Bet on masks and balms enriched with vegetable oils and different kinds of butter like coconut, argan, shea butter, papaya, banana, olive, mango, etc. To boost the intensity of your care, apply them before shampooing on dry hair.

Having the right tools to style your hair is essential. The right tools enable you to take care of and to keep your hair in the best condition, with a lot more ease and pleasure. Some of my favorite accessories are:

This tool helps to keep hair smooth, free of curly knots, and it preserves hair moisture at night. It prevents the pillow from absorbing moisturizing products.

I use a wide-tooth comb daily (depending on my hairstyle), as needed, and also to untangle my hair during shampoo or after shampooing.

This brush is a marvel. It untangles my hair gently, without harming or breaking it. It has several fine, flexible pins of different sizes to help de-tangle knots and tight curls.

A frizzy hairstyle, very dense and rounded, the “Afro” is best styled using an Afro comb. The “Fro,” is historically and sociologically related to African Americans of the 1950s, 1960s, and 1970s. Wearing this hairdo, during these years, had a political and cultural symbolism related to the struggle for civil rights, the cultural affirmation of descendants of Africans, and the ‘Black is Beautiful’ movement.

Another style women wore in the 1960s and 1970s, you can achieve this ultra simple hairstyle in a few minutes. Just part hair in the middle, pull together and secure each of two sections. Finally, “puff” up your natural hair.

This hairstyle might seem difficult when creating it for the first time, but well mastered, this technique allows you to make real works of art. You simply tie-up your braided locks to make a ponytail, high on the head.

5. The Twist Out African American Hairstyles

This is the easiest way to create curls. Just braid or twists hair, let it stay for several hours to set, and then undo to enjoy natural curls. 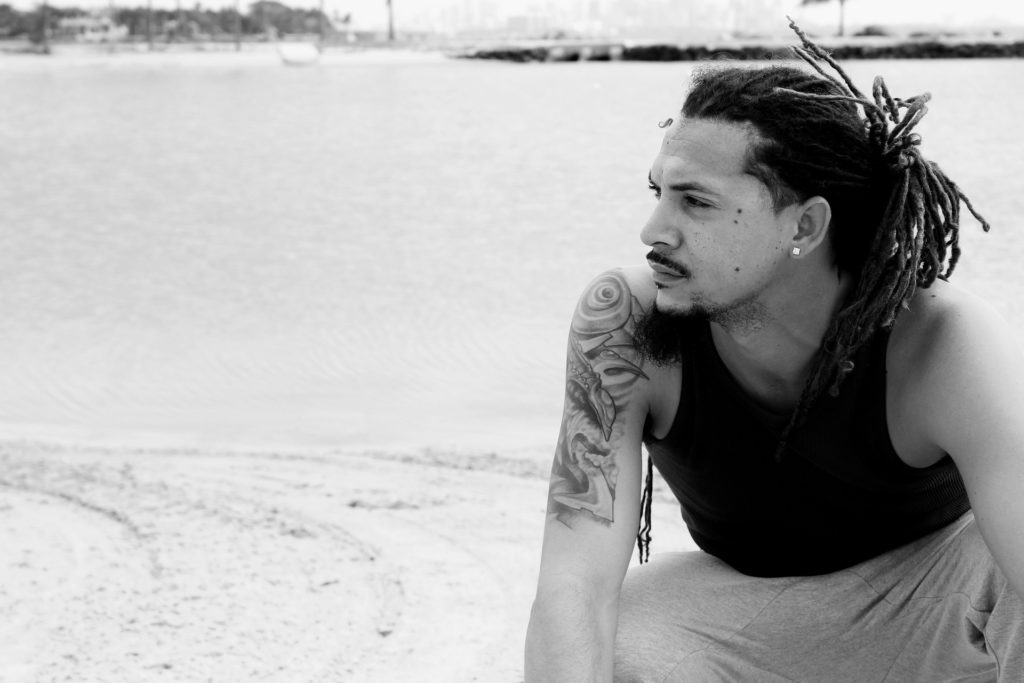 Image by Raudel Ramirez from Pixabay

6. The Wash and Go/ No Fuss Hair Coils

With this technique, you leave your hair in the wind just after a shampoo. A little cream to moisturize and you’re good to go!

Ideal for taming frizzy hair, thick, long, “boxy” braids are both feminine and practical. They are perfect if you want your hair to appear longer.

Inspired by the Rasta community, dreadlocks are today worn by women regardless of their origin.

9. The Bantous Knots/ Swirls and braids

This is a hairdressing technique that comprises twisting and wrapping the hair and then pinning it against the scalp to make small coiled buns. This is a cute hairstyle used by African women of a certain decent, but it is looks good on women with all hair types.

A useful accessory, the scarf can be a style when you need a simple and fast hairstyles. It provides a traditional or tribal look, and you can wear this look with modern chic clothes or traditional African clothing. 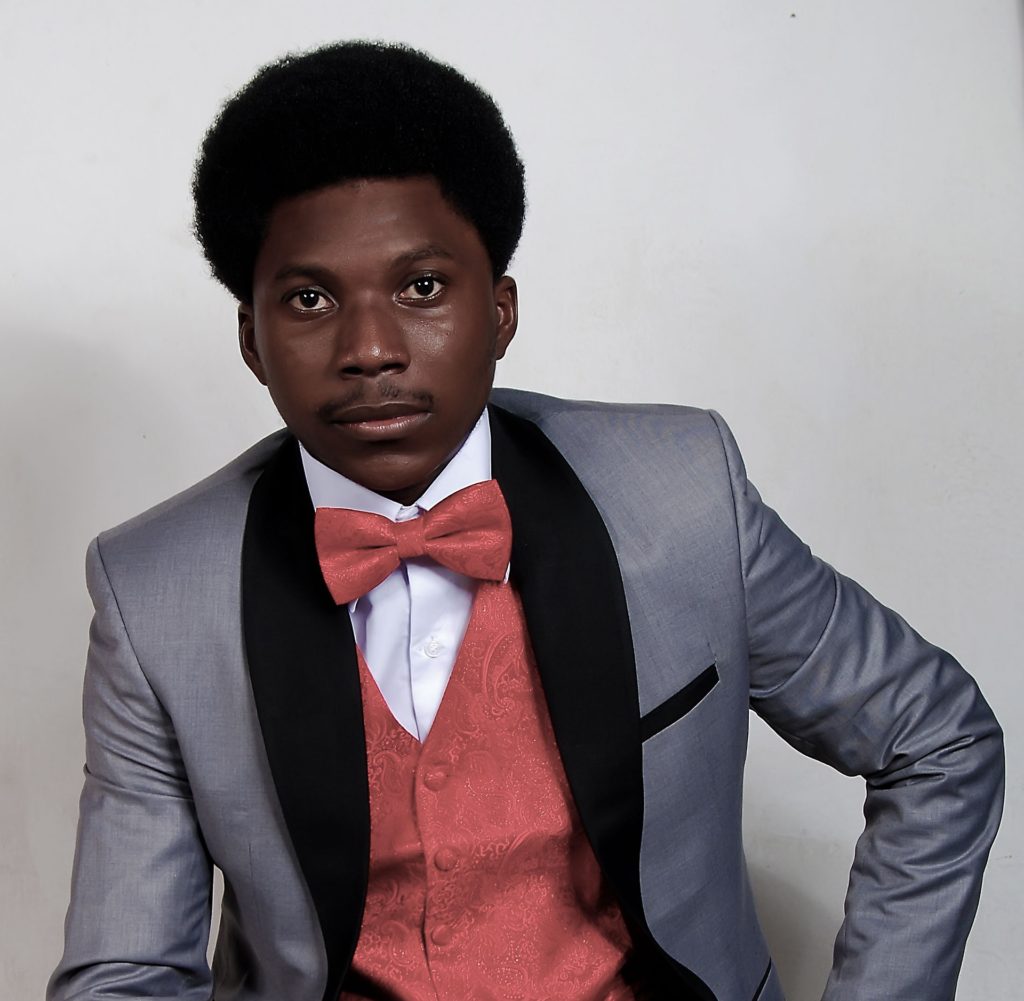 Image by femilloye from Pixabay

Mia is our junior copywriter and professional hair stylist. She is now working as a hairdresser in West Hollywood and dreams of opening her own salon. Mia is an Economics graduate who has found her true career path by developing a natural passion for men hairstyles and experimenting with vibrant colors. In her free time, Mia chooses to bond with her pets and share her work experience with our readers.

This site uses Akismet to reduce spam. Learn how your comment data is processed.